You are here: Home / Blog / Dual Citizenship & The Eternal Kingdom 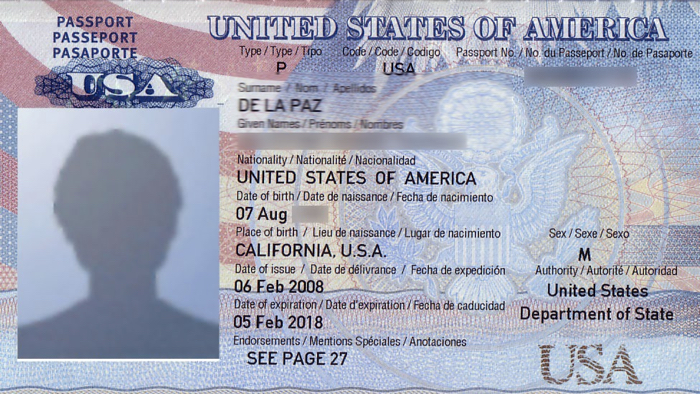 I feel like I post something about the Church in the United States and her over-emphasis on patriotism, sometimes even bordering on nationalism, every year.

And here we are again.

Let’s take a brief look at Jesus’ conversation with Pilate before His crucifixion:

Jesus said, “My kingdom is not of this world. If it were, my servants would fight to prevent my arrest by the Jewish leaders. But now my kingdom is from another place.”

Jesus answered, “You say that I am a king. In fact, the reason I was born and came into the world is to testify to the truth. Everyone on the side of truth listens to me.”

Jesus is a king; even more so, He’s the King. This isn’t His kingdom. We do Him a grand disservice when we fight for political or cultural causes in His name.

We, as Christians, are dual-citizens: US citizens and kingdom servants. We have responsibilities to both countries, but only one lasts forever.

We are not Christian Americans. We are American Christians. Our base identity, our primary role, is the one that lasts forever.