You are here: Home / Blog / Why We Only Have One Child 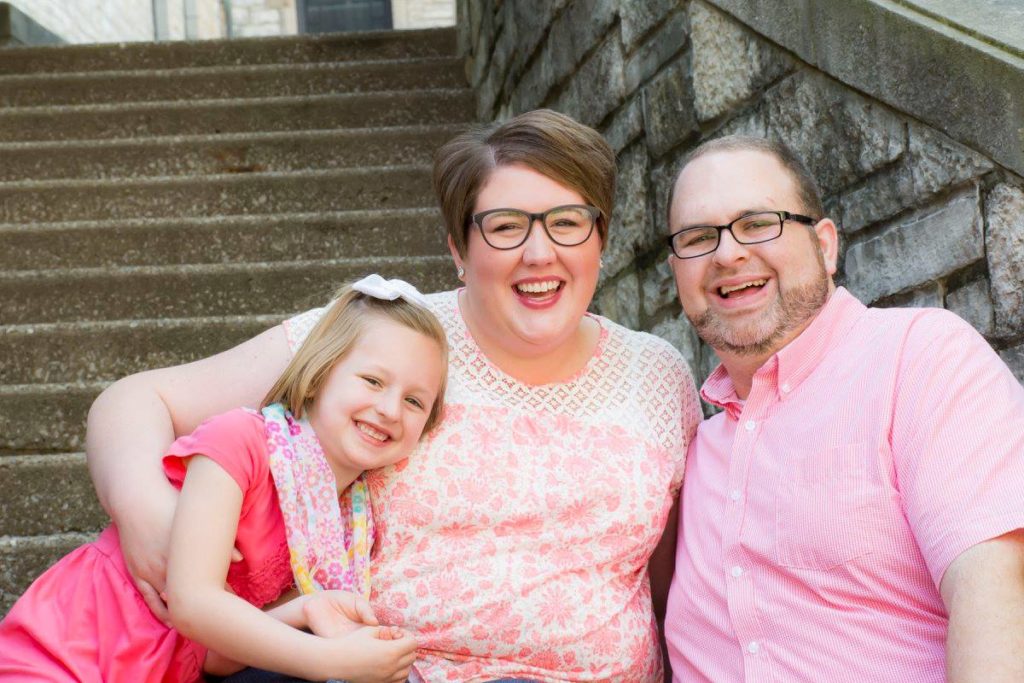 “When are you going to have another child?”

I hate that question, though I must confess that I have asked it of people before.

I hate that question because my wife and I have been asked it countless times, and we have no answer, other than:

“When God ends our suffering.”

Infertility is a topic that’s being discussed more often and more openly these days, and I’m glad for it. I only wish my wife didn’t have to unpack her story every few weeks to explain our having only one daughter to some ignorant but well-meaning person at church or at the store. If only people could simply know without asking or even better: just mind their own business.

I can’t blame people for being curious, and sometimes pointed and painful questions like these just erupt out of that oh-so human desire to not let silence break out during a gathering—how awkward that would be! That said, I’m still angry, still furious that about every so often I have to sit with my wife while she sobs and sobs, asking God why He would give her great dreams of motherhood and then remove from her the very avenue by which this dream is most naturally achieved.

You see, my wife is no normal woman. She’s incredibly, amazingly, and beautifully sensitive while being as tough as they come. In our nearly ten years of marriage, she has endured Cushing’s Disease, which was only ended after what a laymen like myself will label “brain surgery,” a condition known as PCOS, to which we will attribute most of our difficulties in having children, and a persistent battle with anxiety and depression—a battle that I also must wage. It’s not easy to fight when what you’re fighting attacks your very will to survive, let alone to take a punch and keep on swinging.

No one who asks this stupid question can possibly understand how much pain it causes my wife, who mourns the children she hasn’t had while still celebrating her one and only child, our daughter. And yet, that joy is tainted as often as possible when someone confidently declares to my wife, “She’s definitely her father’s daughter.”

Again, an innocent statement on its face, but when all you hear, as a mother, is how much your daughter—and possibly the only daughter you’ll have—is unlike you, it begins to cut. Deeply.

Every child has a parent they favor more in this way or that; there’s no denying it, and my wife isn’t trying to. Instead, she’s trying to fulfill that motherly instinct to impart herself to her child because, if we listen to the statistics and do no give room for God, this is her only chance to do so. We have one daughter, and she so desperately wants to bless her with all the womanly instinct and intuition that she has. And yet, “She is her father’s daughter.” It’s the deepest cut to a mother with one child whom no one will acknowledge as her own despite the overwhelming evidence of their kindred spirits.

I have no point in writing this as it is unlikely that those who wield these long knives will ever read it. There’s no resolution here. My wife and I will simply carry on, trying to understand why God has made this so difficult for us, all while shouldering the painful blows of those too insensitive (or too personally distant) to see the damage they do.